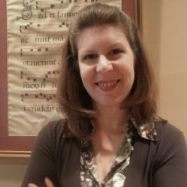 On July 1, 1943, the V-12 Navy College Training Program was implemented on college campuses across the United States. Designed to supplement the officer ranks of the U.S. Navy and Marine Corps with college-educated men, this program offered mutual benefit to colleges and universities whose student bodies had been dramatically thinned by military service. By the end of the war, 131 college and universities had participated.

The V-12 was an accelerated program: colleges would operate for three four-month semesters each year, allowing students to complete a baccalaureate degree in two years.  Once they had received their degrees, the Navy men would report to Midshipman’s School, and after four months of additional training, they would be commissioned as ensigns in the U.S. Navy Reserve. Marine candidates would proceed to boot camp and Officer’s Candidate School, after which they would be commissioned as second lieutenants.

Muhlenberg’s first cohort of sailors and marines arrived on July 1st, and comprised 260 “bluejackets” and 200 Marines. The number of civilian students during the two years of the Naval programs fluctuated between 110 and 150 each term.

“By sundown on Saturday, 3 July, every member of the unit had taken his physical examination, his swimming test, his strength test, had been inoculated, and had been registered for his academic schedule. As a result classes started regularly at 0800 on the morning of Monday 5 July, and Muhlenberg was the only V-12 College in the country that made this record.”

The collection comprises photographs, class lists, course schedules, promotional brochures, and correspondence pertaining to the implementation of the V-12 and V-5 programs, covering the period from 1942-1946. 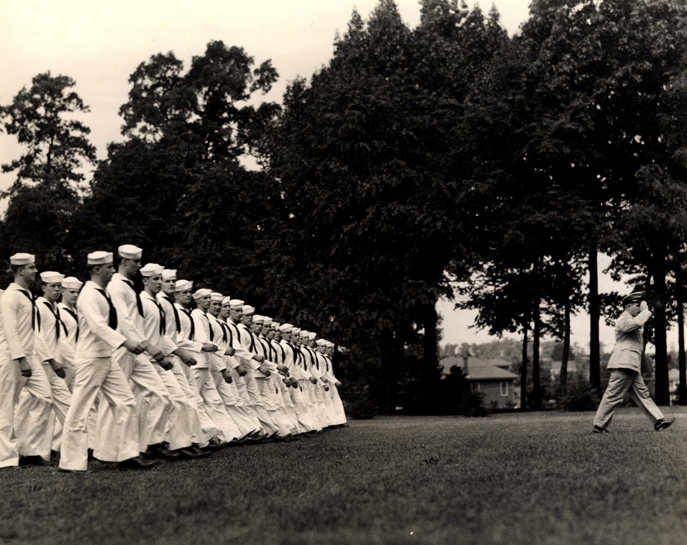