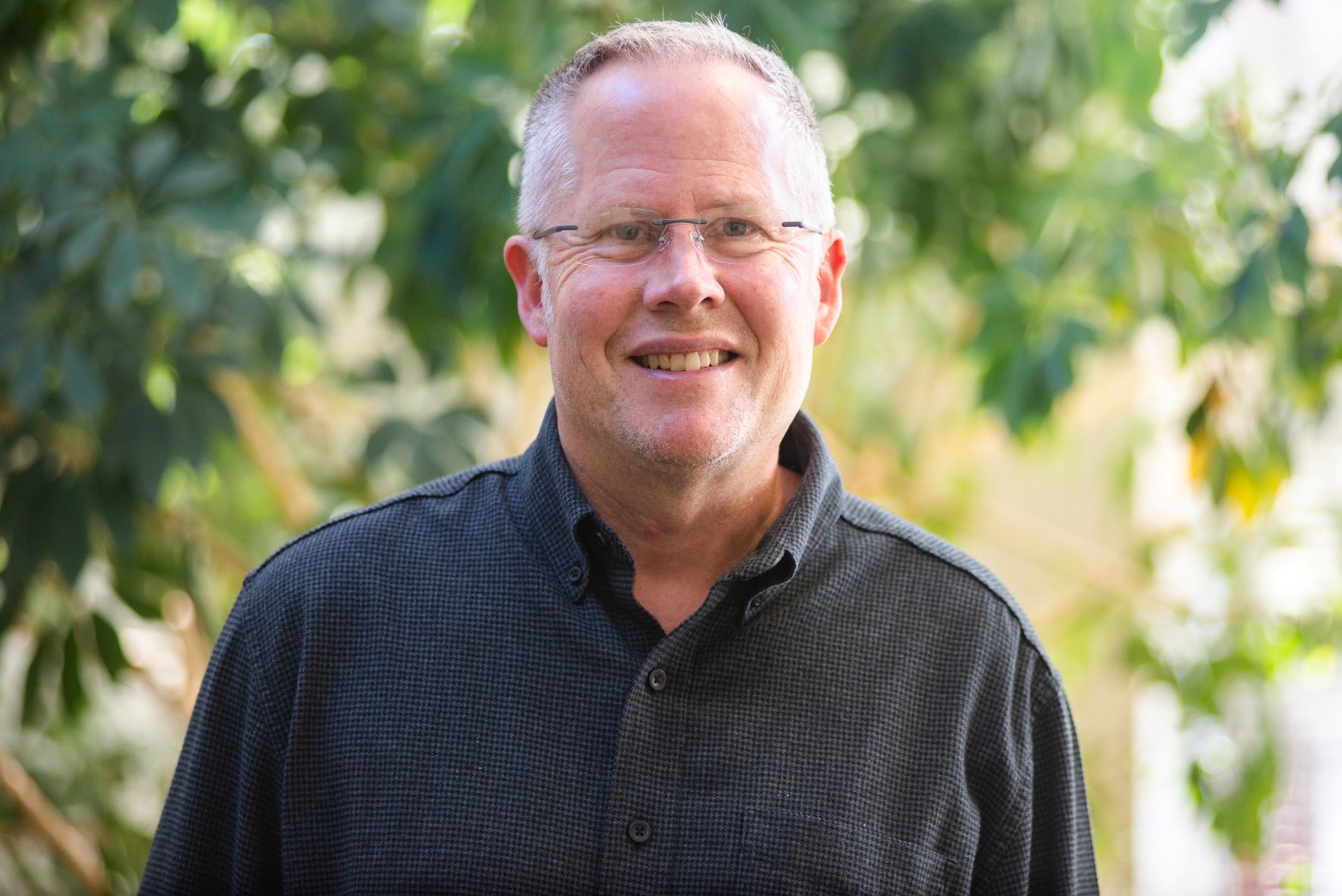 Everyone should read this because it persuasively makes the distinction so-called liberal learning rests on: the unattainable wisdom to which we ideally aspire as opposed to the easy pursuit of ephemeral information, the "expertise" and "authority" discussed in the article. Think of the near reverence with which we utter such phrases as "best practices" and "benchmarking."

Everyone should read this because in considering "all forms of cultural performance" Uglow and Shapin evoke the fun, necessity, and difficulty sidestepped by another of our glibly bandied phrases "interdisciplinarity."  After reading this article, you may want to substitute this infelicitous piece of  shopworn academese for the earthier noun impurity.  The impurity or sheer messiness that inquiry and learning require, though inevitably at odds with institutional efficiency and personal security, not only keep us in touch with physical matter and intangible ideas in all their recalcitrant complexity. Impurity also keeps us free and open to experience as the following observations, from different kinds of perspectives, indicate:

When Nobel prize-winning physicist Michael Beard's personal and professional lives begin to intersect in unexpected ways, an opportunity presents itself in the guise of an invitation to travel to New Mexico. Here is a chance for him to extricate himself from his marital problems, reinvigorate his career, and very possibly save the world from environmental disaster.

Prof. Bruce Wightman has selected representative works from the four key speakers invited by the Center for Ethics for Fall 2010, plus some other of his favorite articles, all of which speak to issues of HOW science gets done by human beings (rather than the content of the science itself).

Our first speaker, Douglas addresses the “problem” of bias in scientific thought with a focus on the influence of science on public policy and policy-makers. Douglas’s book provides a very accessible philosophy of science, with an excellent history of the growth of the role of scientists in shaping public policy over the 20th century. In so doing, Douglas reveals the inherent tension among scientists who often want to be seen as outside politics, yet want their work to publicly funded and valued by society.

Mathematical arguments have great persuasiveness and in science the gold standard remains a mathematically-predictive model of a particular mechanism. Livio addresses the fundamental question of why math explains so much of the natural world. Is it because there is something natural about mathematics? Or is mathematics a construct of human beings that limits the kind of questions we ask? Livio’s book includes an extensive review of the history of mathematics. Some readers have been confused by the fact that Livio doesn’t answer the title question, entirely missing the point. There are, of course, massive philosophical and religious implications to asking the question in the first place.

Skloot’s gripping history of the HeLa cell line and the family that provided it reads like a work of fiction even though it is the outcome of a decade of exhaustive and intensive journalistic research. Skloot takes us inside the mid-20th century ethic of medical research, where human beings, especially poor, disenfranchised human beings, were seen only as subjects to be studied. We learn about the unintended consequences of research on human subjects, how scientists’ infamous inability to communicate effectively with laypeople can have disastrous results, and confront America’s horrifying history of Nazi-like research on retarded African-Americans.

An engaging and readable work of scientific history, Cassidy takes us deep inside Heisenberg’s participation in trying to help build a nuclear weapon for Nazi Germany. Cassidy addresses issues of moral responsibility of scientists and how guilt can mold how scientists contextualize their own work.

Certainly among the greatest biologists, Harvard’s Ernst Mayr discusses how 19th century Darwinian ideas framed the 20th century western zeitgeist. In this short article written for laypeople, Mayr explains how evolution and natural selection led to changes in how people think about themselves and about society. Among other things, he discusses how variation along a cline helps us to reject essentialism and (among other things) the racism that comes with it.

Barbour’s work stands as one of the key books that define the field of science and religion studies. Barbour, a Carleton College physicist, provides a brilliant and sweeping examination of the implications of scientific thought for Christian theology. This is a must-read for anyone interested in a serious examination of how faith can be rationally informed by scientific understanding. Barbour remains a key voice in rejecting assumptions that science and religion are, and/or must be, in conflict with each other.

Moore’s book traces the history of science with a layperson’s attention to the distinctive philosophy that defines science as an enterprise. He shows how the “scientific revolution” of Bacon, Galileo and Newton developed over a slow historical process starting with Aristotle. The book uses generous specific examples to help explain how the scientific approach came to be, and by extension how it is different from other methods of inquiry. Moore avoids the trap of reducing science to a particular definitive methodology, without sacrificing the distinctiveness of science as a mode of inquiry.

Gould, S. J., and R. C. Lewontin. “The Spandrels of San Marco and the Panglossian Paradigm: A Critique of the Adaptationist Programme.” Proceedings of the Royal Society of London. Series B. Biological Sciences 205.1161 (1979): 581 -598. Web.   Available via library subscription at http://rspb.royalsocietypublishing.org/content/205/1161/581.full.pdf+html

Not so much a paper about science, but one of my favorite examples of great science writing. Gould and Lewontin use highly effective metaphors from architecture and literature to deliver a resounding critique of “adaptionists”—biologists who assume that evolutionary adaptation must be the explanation for anything we observe. This paper still stands today as a key work in biological thought and brought the word “spandrels” into the scientific vernacular. It also demonstrates how scientists can effectively borrow ideas and examples from other disciplines.

A massively influential work on the history of science, Kuhn provides a framework for understanding how scientific thinking is guided by paradigms and how major breaks from the paradigm often come from scientific researchers whose training is in a different discipline.

An engaging history of molecular biology, Judson focuses on the individuals who made the key breakthroughs in the middle of the 20th century that gave us an understanding of how to unify biology, physics, and chemistry through molecular genetics.

Works about Science and Policymaking

Works about Math As Human Invention vs. Math As Natural Discovery

Works about Energy and the Environment

Available on Level C of the Trexler Library, Periodicals

Works about the Ethics of the Scientific Use of Technology

Works about Medical Ethics and Research with Human Subjects

Katz, Ralph V., et al. "Awareness of the Tuskegee Syphilis Study and the US Presidential Apology and Their

Shakir, Muhjah. "Women's Narratives, Stitches that Bind, Stories that Heal: The Syphilis Study and the